The circular economy and socio-economic inclusion in West Africa

With an output of 250,000T, Cameroun is the fifth cocoa producer in the African continent. The provision of support services for cocoa sectors experienced a transformation at the beginning of the 90’s. In fact, with liberalization, the cocoa sector suffered from the effects of the disengagement of the State when it came to production and post-harvest support, and in the regulation of the cocoa market and prices. A decline in cocoa quality and production volumes has resulted from this situation. In this paper, we focus on the emergence of innovation support services dedicated to supporting the improvement of cocoa quality and sustainability. We conclude by identifying the main challenges and opportunities for the development of these new services, with a holistic and systemic approach that includes social, technical and organizational dimensions.


Energy use at the urban scale in the Democratic Republic of Congo: State of affairs, challenges and perspectives

The national electrification rate in the Democratic Republic of Congo (RDC) is currently 9%, or only 1% if only rural areas are considered (where 75.8% of the Congolese population lives). The opportunities however are endless – the rich natural and mineral resources of the country rank it among the richest in the world [NKU 06]. The aim of this study is to determine the challenges and prospects of exploitable energy used in urban areas. We do this by examining the city of Lubumbashi. After analyzing the results, we noticed that in the CRAA district there is a disproportionate use of energy sources distributed between hydroelectric energy (23%), coal (wood energy) (12%) and generators (petroleum energy) (45%). Priority is being given to the national electricity company (Société nationale d’électricité – SNEL), which offers sufficient energy but its services are rated lower, with an average rating of 40%. The more desirable panels are relatively expensive compared to the income of the population, and so it has been projected that, between 2000 and 2030, hydroelectric energy will rise from 36 to 38%; coal consumption will fall from 48 to 8%; and energy consumption will fall from 7.3 to 2%. However, in spite of the changes, according to all these projections, by 2030 the per capita consumption figures for renewable energy will still have a too high percentage in terms of energy growth for renewable energies – around 52%. 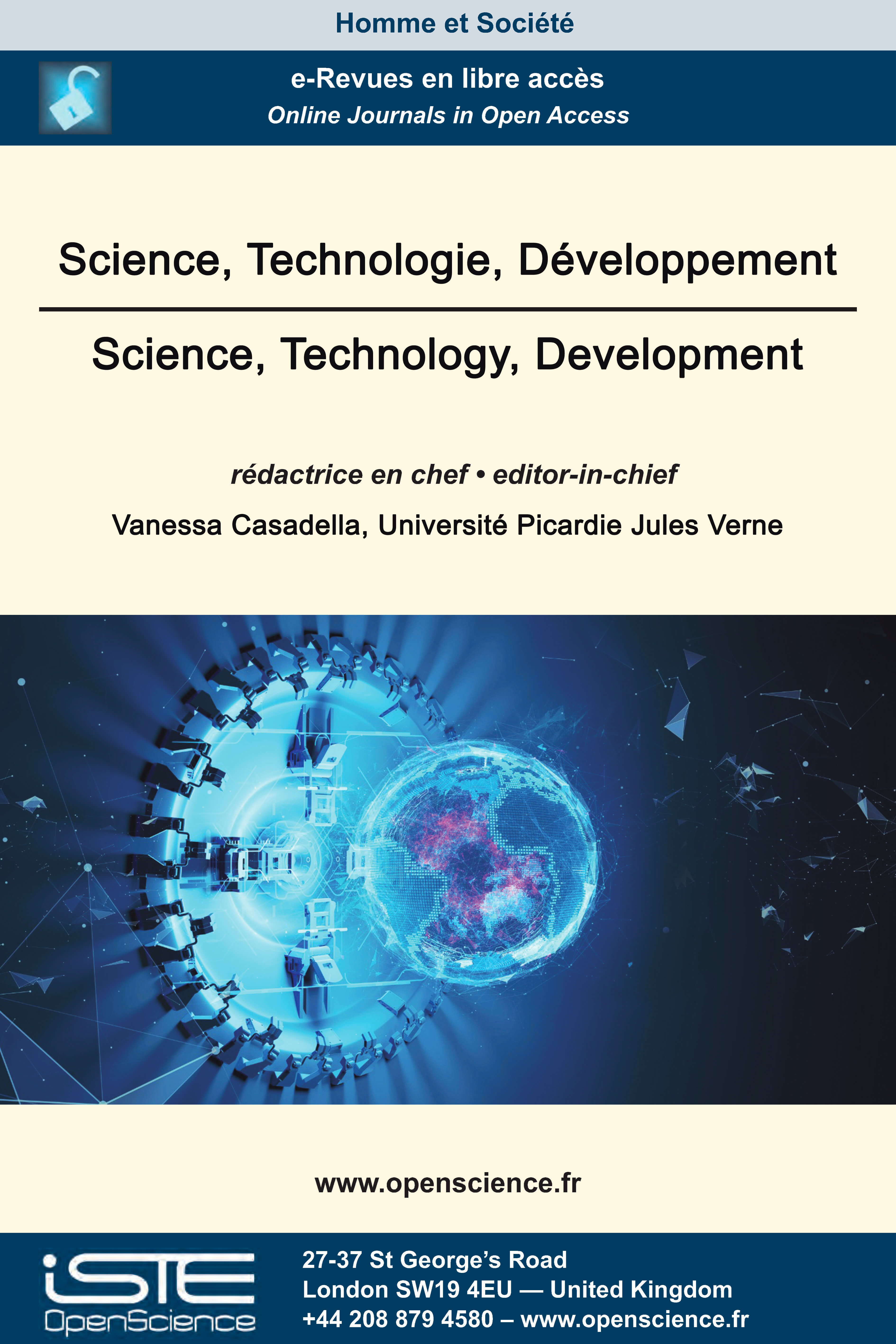