Digital information systems: support or obstacle to democracy in organizations?


From Data to Information: about the importance of conventions in organisations

We are constantly evolving in multiple organizations and we have to deal with an uninterrupted flow of data and information, which we contribute to feed. These data and information, clearly differentiated in this paper, are neither neutral nor objective but are the result of various operations generated by the organizations that form or use the so-called "data". These operations obey four types of conventions: quantification conventions, contextualization conventions, stating conventions, semiotic conventions, finally. Conventions reflect the doxa and are shaping the norms that frame the economic life and the functioning of organizations. The example of a hospital illustrates these conventions in the article. Another example is used: the added value divide. The balance scorecard of this hospital reflects his performance. The conventions are simultaneously process and result of the action, instituting and instituted, as the "conventionalists" have shown. The conventions and the dispute around them testify to the life of democracy in organizations. The question of the elaboration of conventions is too often ignored and its importance underestimated by the potential actors of the dispute in the organizations and, in particular, the unions.

The history of accounting shows that the objectives and basic features of an information system at a given time and in a given country are determined by the economic agent who holds the power in that country and at that time of history. Thus, measuring a result with the aid of an accounting system is obviously not only an act of measurement indispensable to the dominant agent but also the means of imposing on the dominated agents his interpretation of the world. The economic agent who has the power in a given economic system, shapes the accounting system (and therefore the income statement) so as to make appear as a priority "his" result, calculated according to his own vision of the economic reality. Thus, to adopt one accounting language rather than another is to adopt a representation of the company, efficiency and power relationships. It is possible, as we will show, to reconsider the accounting information system by building on new foundations both the "profit and loss account" (value added approach) and the "balance sheet" (CARE method). This is the most effective way to get rid of definitions of "costs" that do not include the costs of humans and nature. To demand from capital that it finally covers the social and ecological costs of its reproduction, is it not the best way to put an end to its predatory and deadly logic? For this, no doubt that a profound transformation of the accounting information system of the company is a key objective.


The “merchantable gratuitousness” platforms and the Free Digital Labor controversy: a new form of exploitation?

Cognitive capitalism and the informational revolution have gone hand in hand with a blurring of the boundaries between work and leisure time. At the heart of this evolution is the rise of platform capitalism, and in particular the “merchantable gratuitousness” platforms, like Google and Facebook, which have now taken first place in the ranking of world firms in terms of stock market capitalisation and profitability. Their profit model is based on the logic of multi-sided markets and combines the sale of online advertising and the extraction of user data. The users thus represent both the product and the producers of the main raw material underlying the organisation of the advertising market for merchantable gratuitousness platforms. This is called Free Digital Labor. This concept refers to the activity, apparently both gratuitous and self-governing, performed, often unknowingly, by a multitude of individuals on the internet for the benefit of big internet oligopolies and data industries. The Free Digital Labor thesis is highly controversial. It is often rejected by means of three main arguments: 1. it would be, not labor, but the intangible capital of the algorithm which, through an automated process, would extract and create most of the value; 2. the Free Digital Labor would escape not only the canonical criteria of wage labor, but also the anthropological definition of labor as a conscious and voluntary goal-oriented activity; 3. the free services proposed by the platforms would be remuneration in kind, excluding any relationship of exploitation. Our contribution aims to clarify the terms of this debate and to respond to these objections through a historical and theoretical analysis of the changes in the capital-labor relationship that occurred under the aegis of platform capitalism. 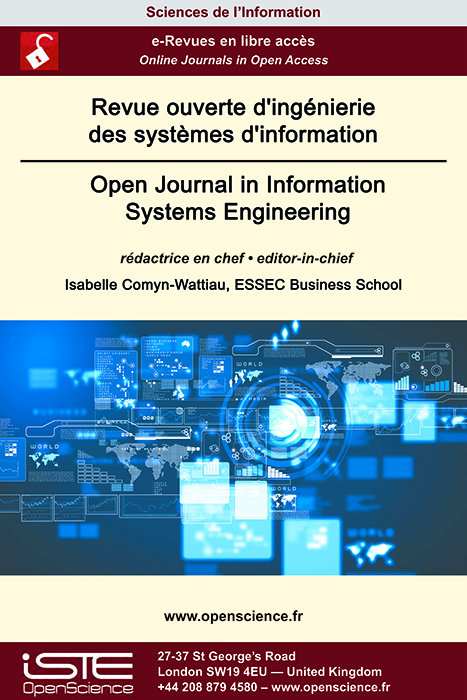