Globalization has consequences for observable and quantifiable city tourism practices; the world’s major cities are similar - or not - in the approach and management of this urban tourism with touristic projects and infrastructure sometimes identical but also differentiated practices. In addition, small and medium-sized cities are experimenting with a new form of tourism and their territory. But even more, urban tourism does not become a major factor in the construction of the image of the city and sometimes the image of a country? City tourism is multiple, in connection with the economic activity of a city (business tourism), the organization of congresses and leisure activities for the general public. We must also highlight the challenge of moving towards more sustainable urban tourism through a good tourism practice that has significant consequences for our planet and its environment, especially by transport. This axiom is realized through sometimes remarkable phenomena of hybridization, standardization or differentiation. There are also endogenous and exogenous social events or productions that characterize or modify a tourist activity in the urban world. This leaves options or strategic axes based on differentiation with respect to the other, but also think of a necessary networking with the rest of the world and resulting in a multiplication of competition. The aim of the Journal City & Tourism is to work on different themes that are meaningful and emulate in the field of research disciplines. We favor two complementary approaches that will allow us to give a precise portrait of the tourist city, a marketing approach (economic, communication, management, CSR, branding and governance) and a geographical approach (spatial, human, cultural and environmental).


Tourism development in the smart city: the case of the city of Marrakech

The great development of the New Information and Communication Technologies has facilitated the transition from the ordinary city to the smart city, a label that has been claimed in recent years by a lot of territories around the world. The Smart City concept represents the dominant direction of urban development based on the digital transformation of the city to respond to the local population and tourists needs about the mobility, the environment, the governance, the lifestyle, the economy-innovation and the culture and citizenship. This article aims to study the possibility to integrate the tourism in the smart city (Marrakech as an example) and to analyse the role of private and public actors in this integration. How can the local actors of the destination envisage this tourism development and through what will the approach? In order to answer to our subject and questions, we carried out in a first step, a documentary research, the goal is to have some information about Marrakech’s smart practices. In a second step, we developed a qualitative study with eleven actors in relation with our subject who responded to our interview guide. We glimpse the importance of the degree of connectivity as an indicator of possible synergies , but also to underline the fact of highlighting and including a cumulative process between human capital, culture, environment and urban governance, both tourist and administrative.

In December 1995, Luang Prabang was listed as a UNESCO World Heritage Site. Based on a decentralized cooperation agreement with a french city named Chinon, a protection and enhancement program was initiated. In 2008, a report raised the alarm by pointing to the city’s drifts following the explosion of tourism and envisaged its decommissioning on the list of World Heritage in Danger. This article discusses the reasons for this development and takes stock of the current situation. From official documents, archives and minutes of meetings involving various stakeholders, it proposes a review (rereading) of this program, showing that instead of an approach imputing the drifts observed to the lao authorities, an explanation can be found in the lack of consideration, by cooperation providers, of the relationships between tangible and intangible heritage in a living city. While international cooperation targets an architectural and monumental Luang Prabang which sets off its tourist “take-off”, another Luang Prabang, immaterial and intangible, suffers from the tansformation of the structures of opportunity which result from it. 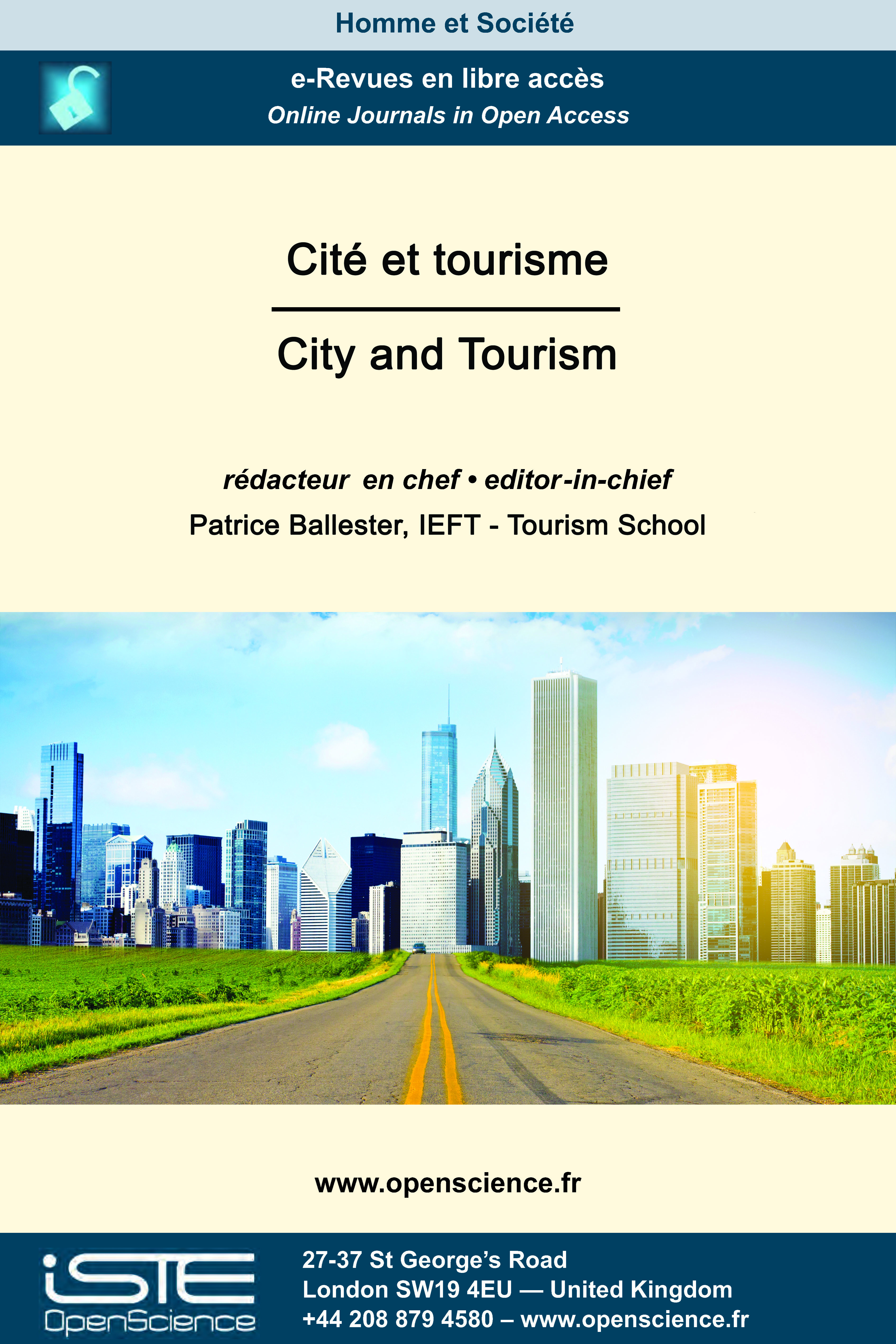